This Week in Sports

Jack scrapes the bottom of the cultural barrel to provide you with the hardest hitting news in his weekly digest. News is important, but who has time to read it? Nobody. Plus, it's boring. That's why Jack will give you every talking point you'll need to sound smart at the company Christmas party, while your boss checks out your wife.

Liver King Exposed for PED Use

According to Rolling Stone, Brian Johnson, known through his Instagram handle as "Liver King," has been exposed for using roughly $11,000 per month of human growth hormones (HGH). A famous YouTuber named, Derek, who has made it his life's work to expose supplement hucksters and HGH addicts, has alleged that Johnson sent dozens of emails about his PED use in his manic quest to become famous.

Johnson repeatedly denied using steroids while selling an "ancestral" lifestyle, devouring organs, and, most importantly, selling his own line of supplements.

As far as this writer can tell, the ancestral lifestyle includes walking around with kettle bells, shooting arrows into trees, riding around in military-grade tanks, walking the streets of New York City shirtless, and flying to Africa in a private plane. It also means using an enormous amount of HGH in order to look like you could lift a Dodge Ram.

Handicappers, degenerates, Trent Dilfer's nuclear family, and sickos will rejoice to see the new coach stretch his skills from Friday nights to Saturday afternoons, or possibly a 3:00 pm game against Auburn. Dilfer has experienced a ton of success since transitioning into coaching four years ago. He is widely respected as a quarterback guru and an offensive genius.

Our staff at GodzillaWins will be hammering the UAB Blazers next season. Not only will Dilfer walk us into the promised land as he goes 9-1 ATS, but we can also see some tasty point totals hitting the over as the Blazers institute Dilfer's high-flying offense. 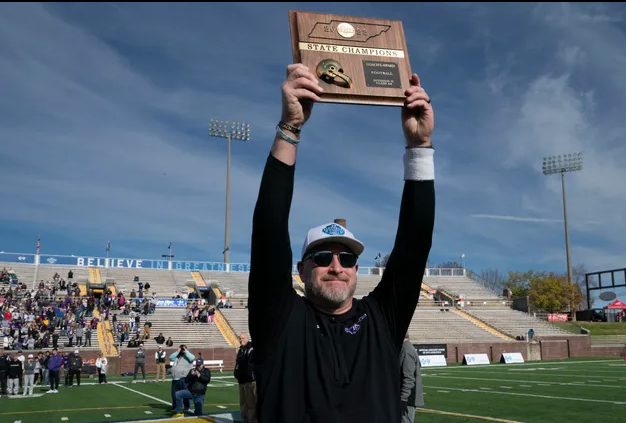 Russell Wilson turned 34 this week and, in an effort to make him feel better, Ciara threw him a birthday party. That's good.  Parties are fun.

According to Mike Klis of Denver 9NEWS, only about half of the Denver Broncos team showed up to the party on the team's day off.

There’s been some gossip about Russell Wilson’s standing in locker room. Here’s some context. Per source Wilson’s wife Ciara thru him a birthday party last night and “it looked like about half the team was there.” On player’s day off. Why do people have to be so hurtful? #9sports

The media is having a field day with this as it seems to be one more example of Russ's inability to connect with his teammates. Is Russ having a great year? Not exactly. But I ran the numbers are on his birthday party and I think the outcome is more favorable than people think.

There are currently 53 players on the Denver Broncos depth chart. Half of that number would be 21.5, but Denver has a significant number of players on IR. Now, those hobbled athletes are still connected to the team, so one would expect that they would get an invite. I went ahead and counted them tup and, if we include all the Denver players on IR, that gets us to 74 attendees.

So, let's say half of the 74 players attended. That's 37 brutes and we can assume that each of them brought a plus one. We're back to 74. I have to imagine Ciara invited at least 10 friends. That's 84. There are probably 16 people from the neighborhood, right? That's 100 people!

I have never thrown a birthday party as a grown man. If I did, I'd be lucky to convince four people to show. I count this as a win for Russ.

Earlier this week, I wrote an email to the assistant athletic director in charge of the media passes for the Ole Miss Women's basketball team. I explained to her that I would like to dress up in a tuxedo and attend the press conferences so I can ask questions like, "How tall are you?" and "Do you like bald men with outsized confidence?" and "Do you think I could beat you in a game of 21?"

Apparently, the Ole Miss Women's basketball team has enough reporters like this, because she did not immediately respond to my multiple emails. This is very discouraging, because I am determined to attend these games in a tuxedo and write about it for this esteemed publication. 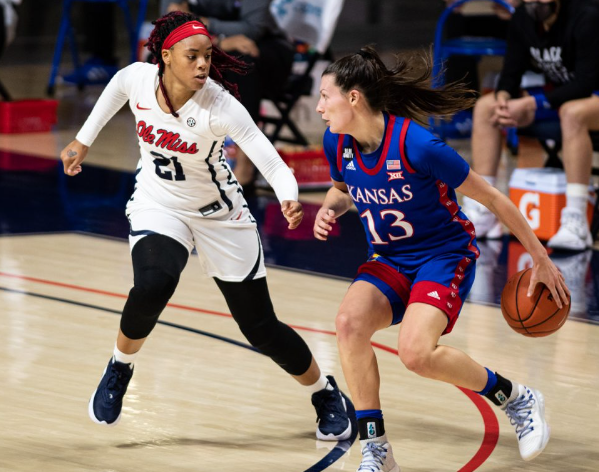 He knows what he did, and he should be ashamed. Or proud? Ask Pete Davidson.