COLUMN: BEHIND THE HEDGES

Every week, our newest contributor and rabid Dawg fan, Brian Butcher, will break down all the UGA games in our newest column: Behind the Hedges. This is your first stop for the most comprehensive, feverish Georgia Bulldogs coverage you can get. 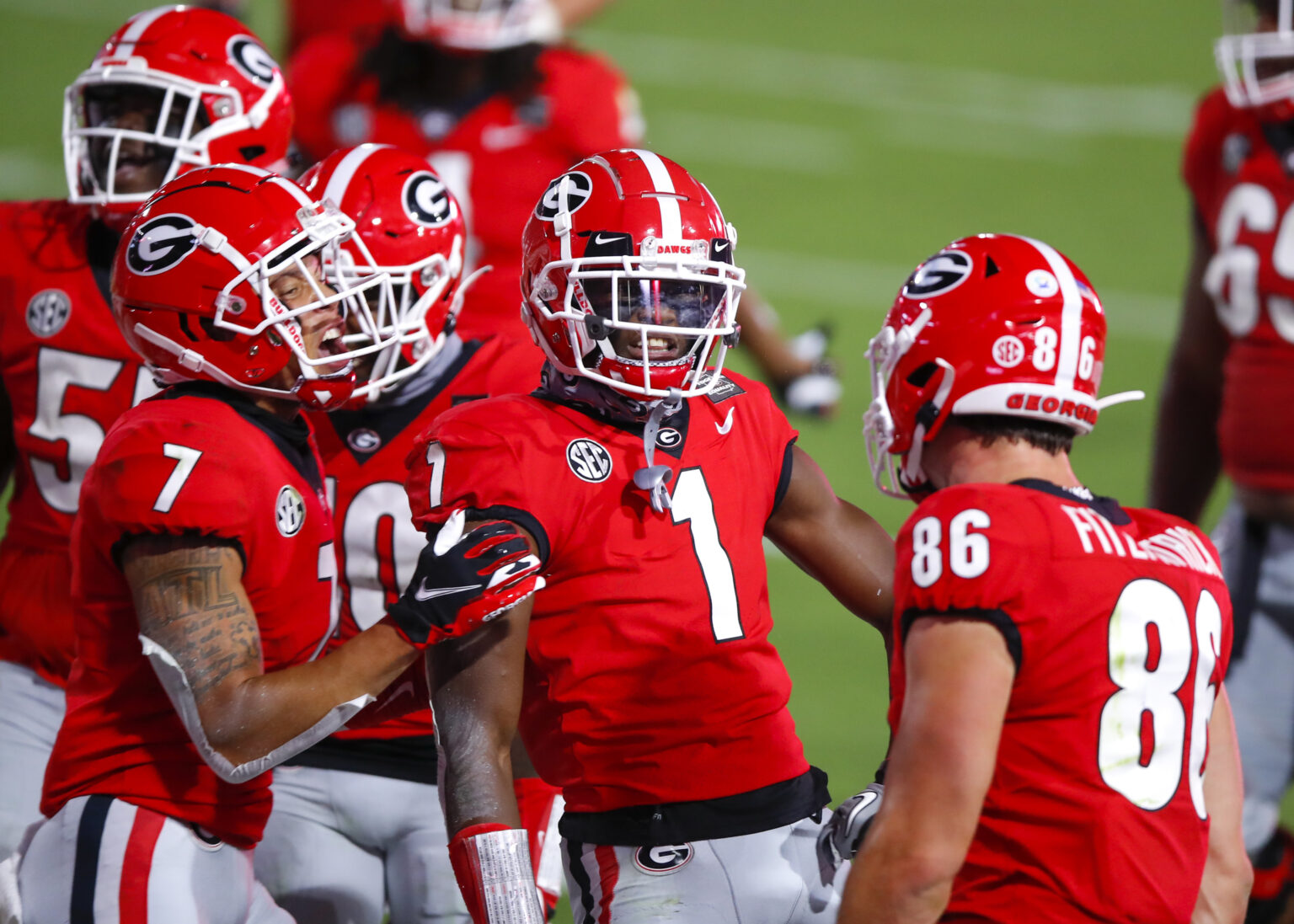 Brian Butcher is back with an update on the UGA roster as the transfer portal opens up and recruiting continues. 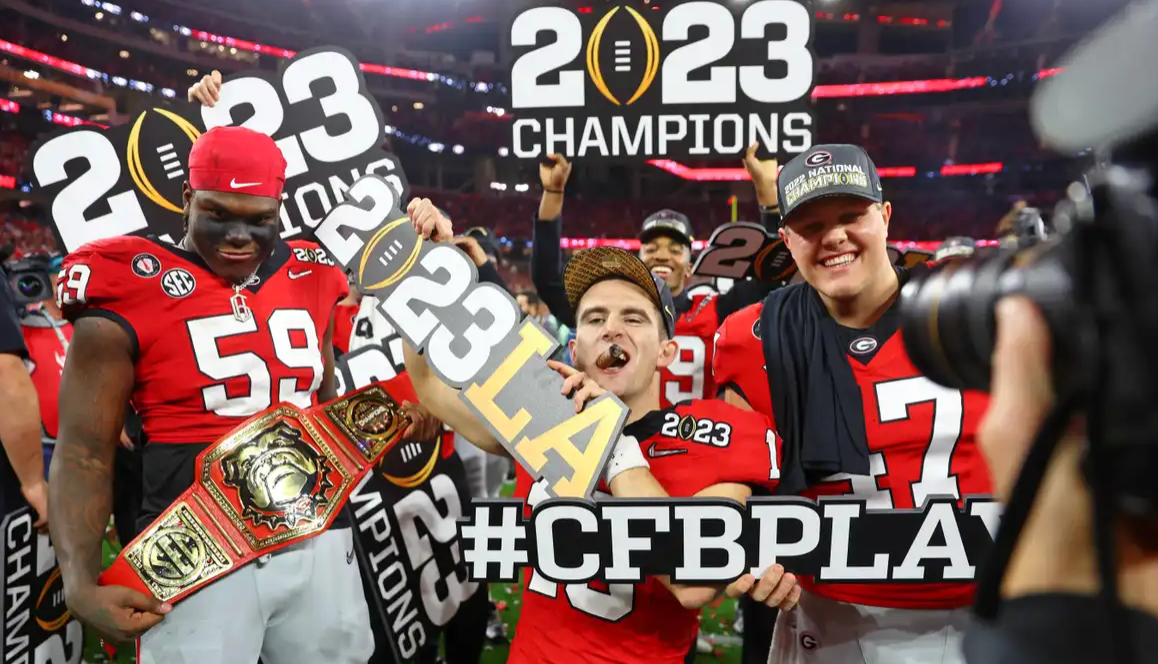 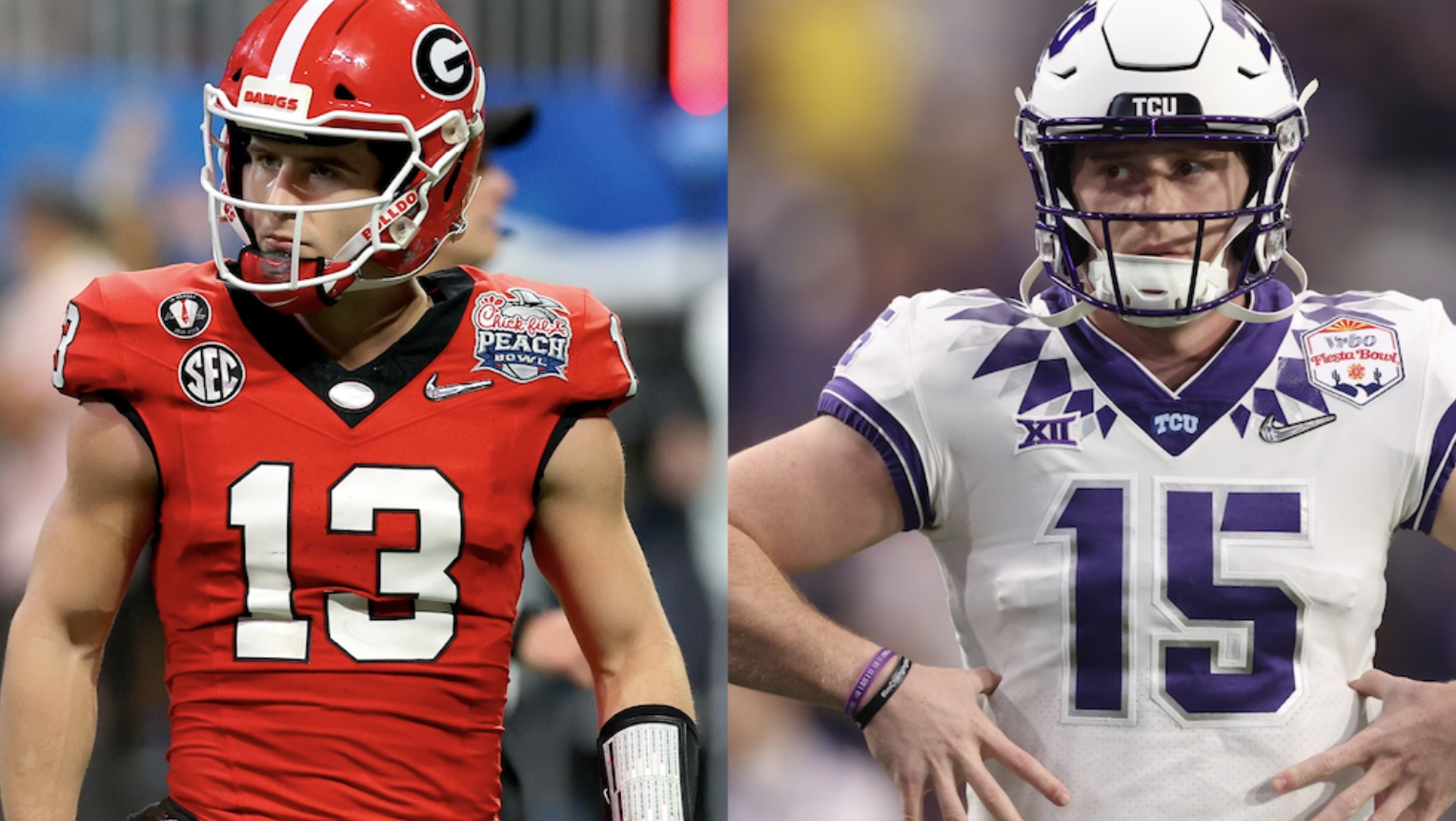 Behind the Hedges: TCU vs. Georgia Picks and Predictions

TCU VS. GEORGIA PICKS AND PREDICTIONS – Before the CFP Committee announced the playoff rankings, the matchup that I wanted UGA to get most was against TCU. 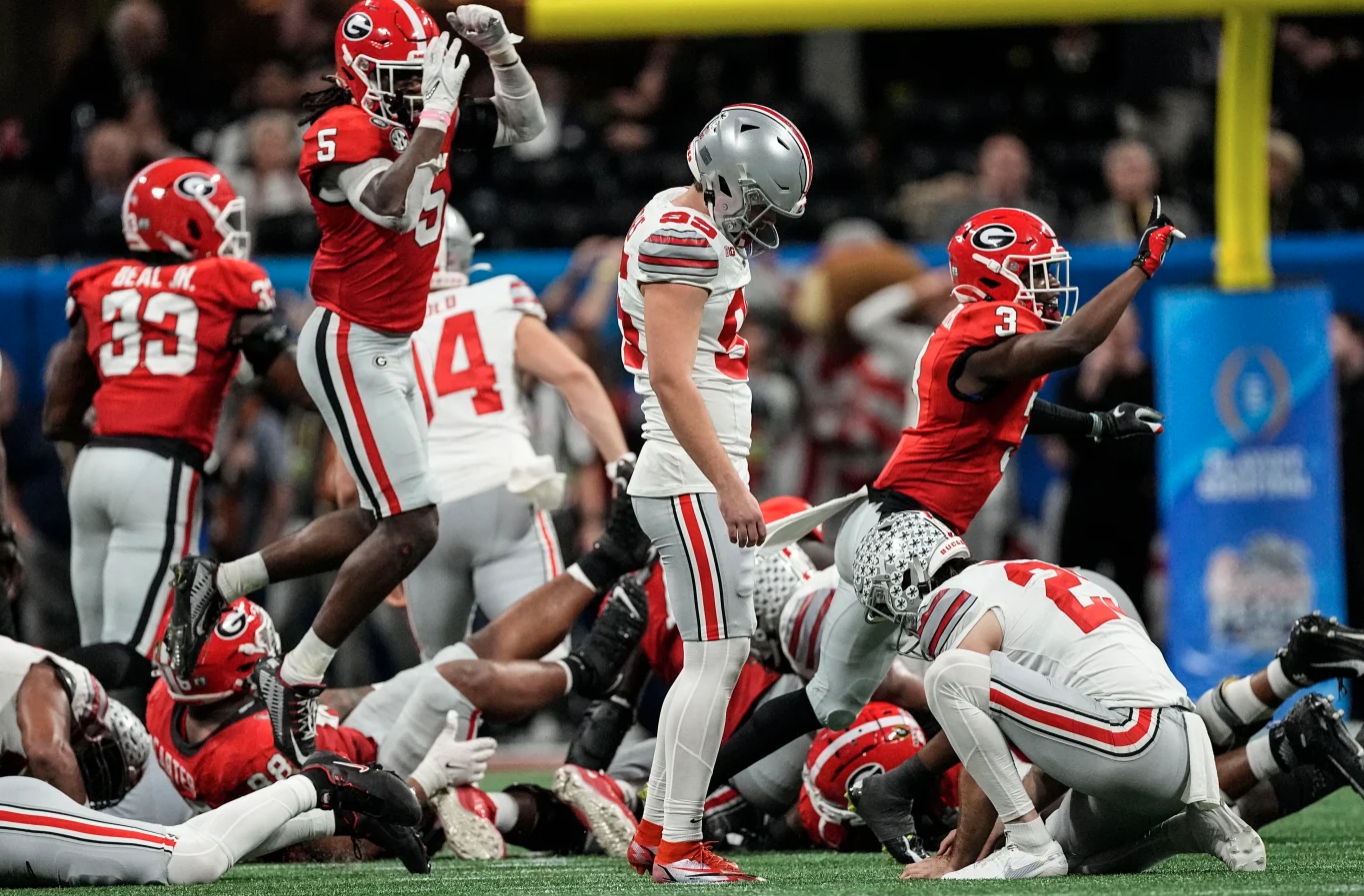 Behind the Hedges: UGA vs. Ohio State Postgame Analysis

UGA VS. OHIO STATE POSTGAME ANALYSIS – The Georgia Bulldogs came from behind in the final minutes of the Chick-Fil-A Peach Bowl to defeat the Ohio State Buckeyes.

Behind the Hedges: Ohio State vs. Georgia Picks and Predictions

OHIO STATE VS. GEORGIA PICKS AND PREDICTIONS – New Year’s Eve ushers in the College Football Playoff semi-final match ups. In the 8pm game, the #1 Georgia Bulldogs square up against the #4 Ohio State Buckeyes. As a Georgia fan, I was hoping UGA would avoid playing Ohio State in the playoffs.

UGA TRANSFER PORTAL DECEMBER COMMITS – With the transfer portal open and early signing day on Wednesday, this week has been a busy one for the Bulldogs. 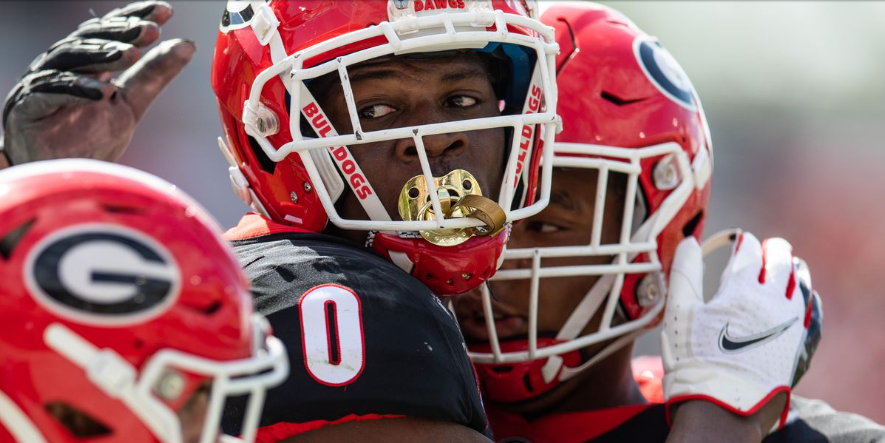 DECEMBER UGA TRANSFER PORTAL – As UGA prepares for their semi-final match up against Ohio state, fans are keeping their eye on the transfer portal to see who may be leaving UGA and who may be committing to the ‘23 iteration of the Bulldogs. 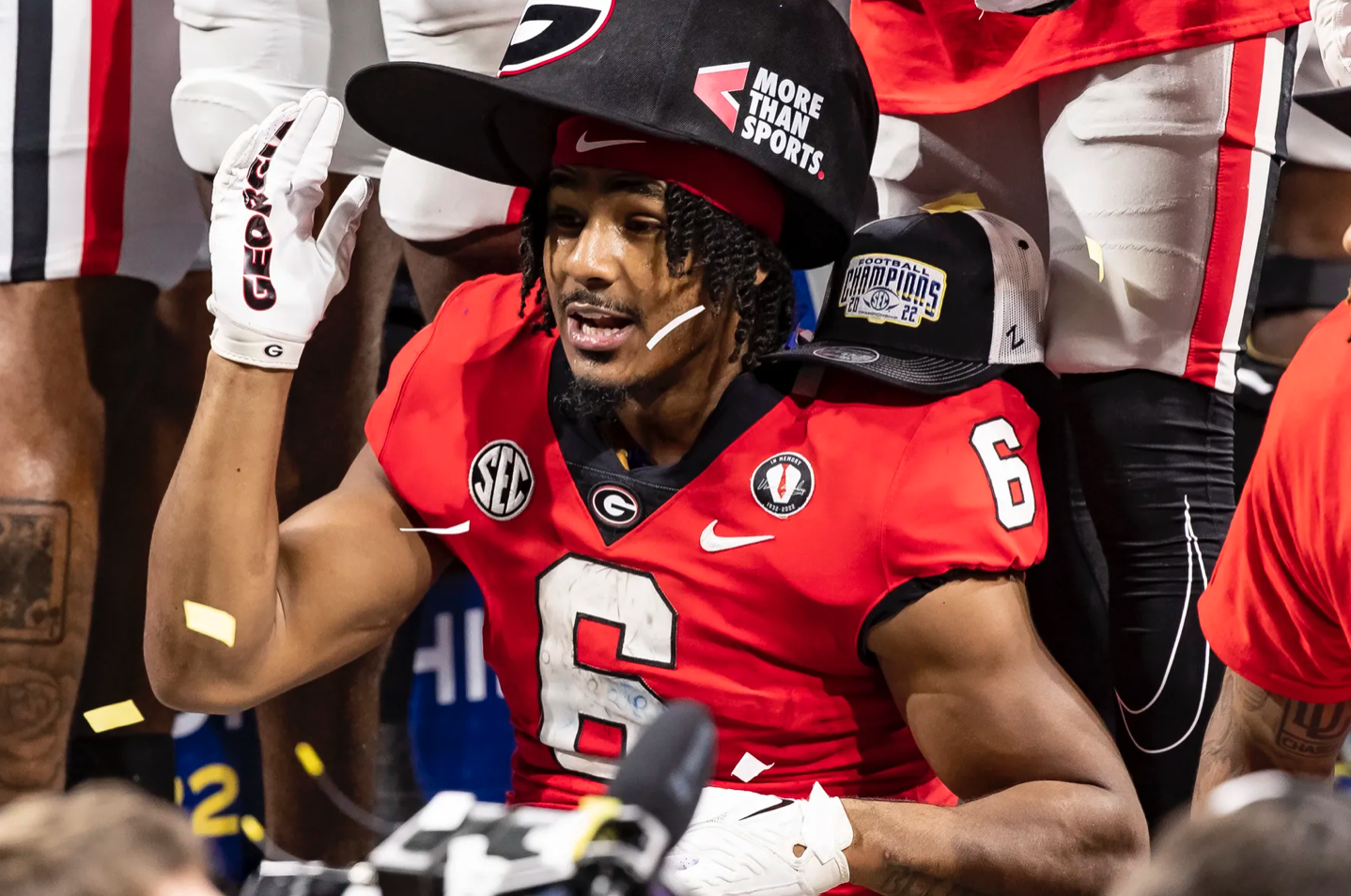 Behind the Hedges: SEC Championship Recap

SEC CHAMPIONSHIP RECAP: The Georgia Bulldogs routed the LSU Tigers in the SEC Championship game on Saturday that defied expectations. If you had told me that LSU scored 30 and had 500 yards passing, I would have assumed Georgia would have lost. 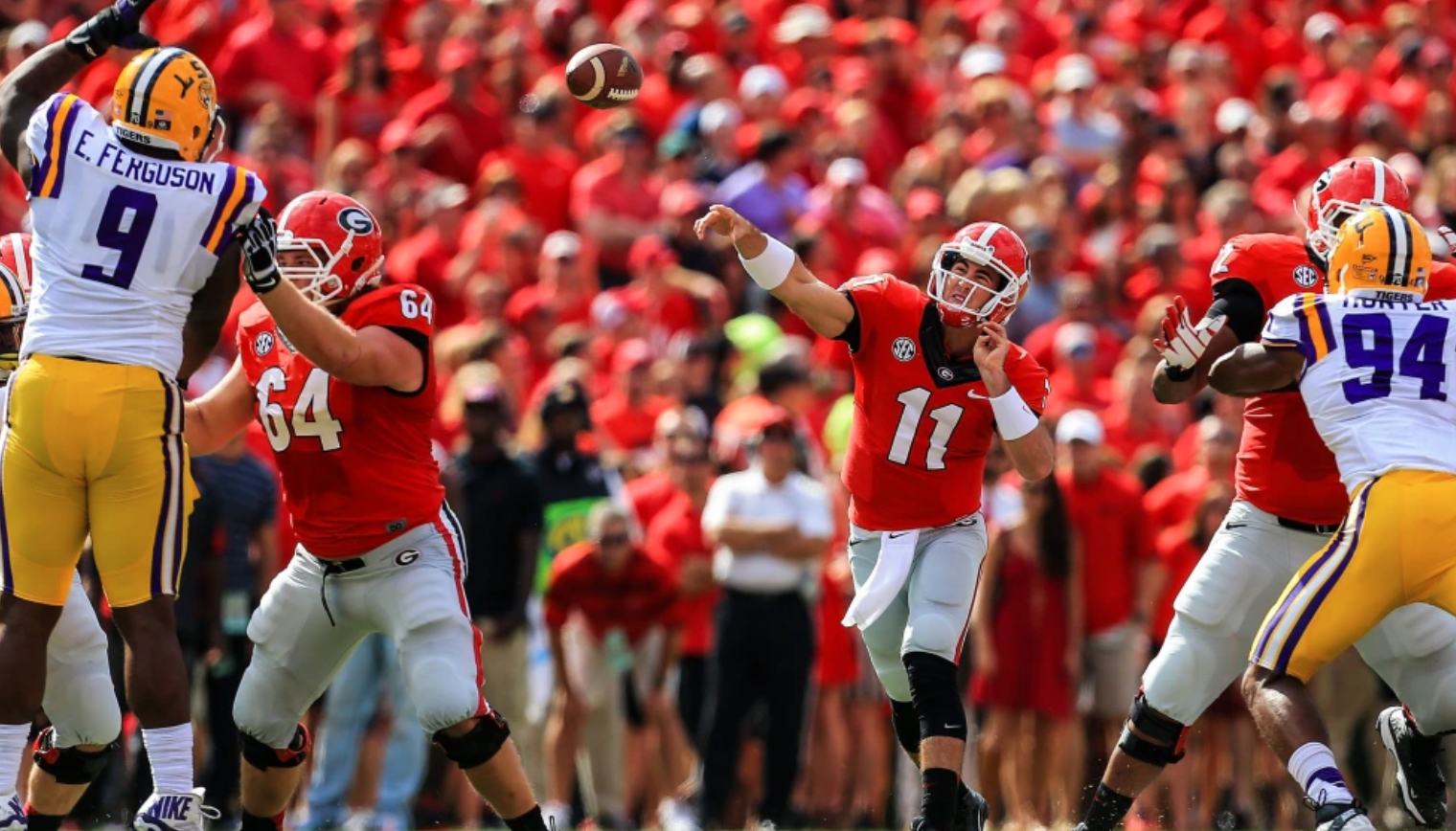 Behind the Hedges: SEC Championship, Expert Picks and Predictions

The #1 ranked Georgia Bulldogs take on the #14 LSU Tigers in the Mercedes-Benz stadium this Saturday at 4pm. Few would have imagined that this would be the matchup for the SEC Championship at the beginning of the season.