PREMIER LEAGUE PICKS: MATCHWEEK 19 – Last weeks’ predictions were, well, rough. Let’s just skip this intro part and try to get back on track.

Everton managed to bounce back after their defeat to Wolverhampton by miraculously getting a draw against star-studded Manchester City. But I am still not convinced by Everton.

They are still winless in their last 5 matches and they needed a wonder goal mixed with some luck to snag a point against Manchester City. Everton need to get back to winning ways as they are only 1 point clear of relegation zone.

Townsend, Garner, and Onana are all sidelined with injuries, wile Michael Keane is also unlikely to recover in time to face Brighton.

Brighton, on the other hand, will look to bounce back after their 4-2 loss to Arsenal.

Brighton have shown to be a better team in the 2023 campaign, and I predict them to pick up all three points from this match.

Brighton will be without Adam Webster, Jakub Moder, and Danny Welbeck. Brighton is an ambitious team that isn’t afraid to attack. Everton will likely deploy the same tactic they had against Manchester City and defend with all they’ve got, but I can’t see it working out for them two games in a row.

Although Brighton do score freely, they also concede freely. Brighton’s 4-2 loss against Arsenal was their sixth straight EPL in which both teams have scored and in which there have been at least three goals. So I do expect both teams to score.

Southampton is looking for their first point since Manager Nathan Jones took over.

Following their loss to Fulham, Southampton are currently on a 5 game Premier League losing streak and are stuck at the bottom with only 12 points.

However, there is no better team to get back on track than against Nottingham Forest. Larios, Livramento, McCarthy, and Walcott will most likely all miss this match.

Nottingham Forest continues to be a thorn in their opponents side at home when they managed a draw against Chelsea on Sunday, but they struggle when they have to travel and they have only collected 2 points out of a possible 24 in away matches.

Biancone, Kouyate, Niakhate, and Richards will all be sidelined for Nottingham Forest.

Given Nottingham Forest’s form in away games, I do not see them spoiling Southampton’s party at St. Mary’s.

Leeds United will take on West Ham United at Elland Road on Wednesday.

Leeds United did well to hold an in-form Newcastle to a goalless draw at St. James’ Park, but the fact that Newcastle dominated the game and just couldn’t capitalize has to be noted. With no injuries and success at Newcastle, I expect manager Jesse Marsch to change his team or tactics this week.

West Ham on the other hand, have been completely out of form as of late.

They have lost their last five league fixtures. With their 5th straight loss and the likes of Maxwell Cornet and Kurt Zouma being out due to injury I can’t imagine West Ham picking up more than a point from this one.

Leeds have been very convincing at home and I expect them to be the same this week. Both teams are still under pressure, but Leeds managed to ease a bit of that pressure against Newcastle. But still, neither team is in good form and both will be desperate to avoid a loss.

This game is too close to call in my opinion, so I’m going to sit on the fence. Although, if I had to pick a winner, I find it hard to see West Ham winning a game right now. 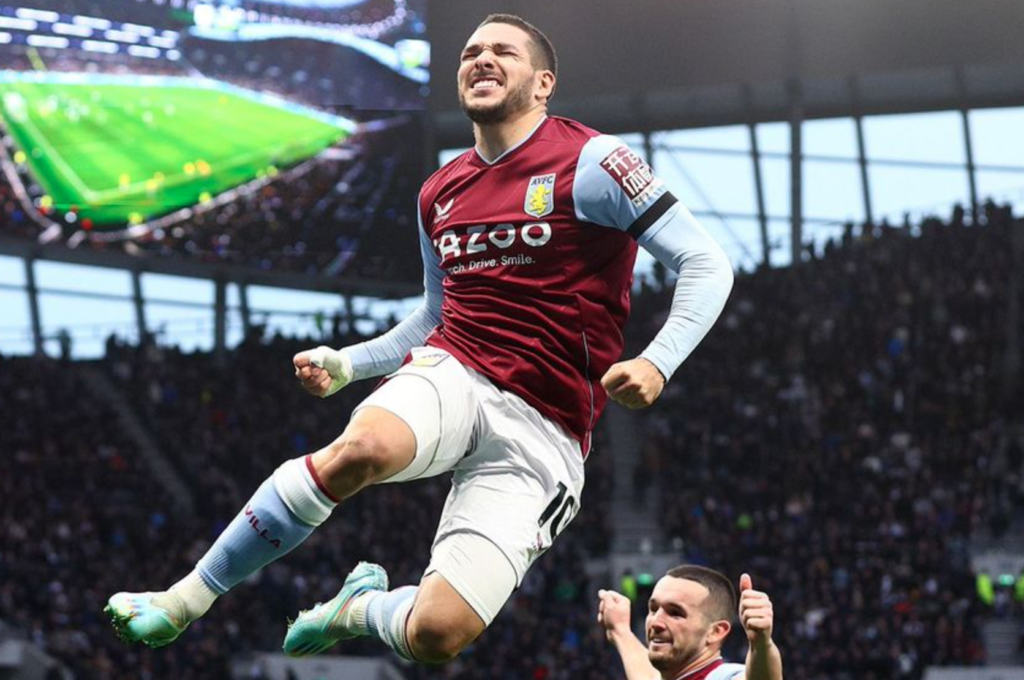 Aston Villa continue to be super unpredictable and inconsistent.

They picked up an impressive win at Tottenham on New Year’s Day which kept them toward the middle of the table.

They have shown to be a much better side under Unai Emery and have managed to pick up 3 wins from teams in the top half of the table in their last 5 games.

Jacob Ramsey and Diego Carlos remain injured, but Watkins is fit and he will be the player to watch for Aston Villa. If Villa can keep him involved around the box then I think they will fare well.

Wolverhampton have looked better in their 2 games under manager Julen Lopetugi, but they are still finding it hard to score goals.

They have a poor away record this season and have only managed to win 1 away game in 8 showings.

With that being said, I find it hard to see a way where Wolverhampton will have enough to pick up any points away at Villa Park.

Tottenham are desperate to return to winning ways, and given Crystal Palace’s display in their win over Bournemouth, both teams to score should be a solid betting option.

Bentancur, Richarlison and Lucas Moura are all sidelined with injuries and unlikely to ply against Crystal Palace.

Crystal Palace did well to bounce back from their 3-0 loss to Fulham, by beating Bournemouth 2-0.

If they are able to defeat Tottenham, it could see them go into the top half of the table.

Crystal Palace’s Tyrick Mitchell and James McArthur will both miss the game against Tottenham, but James Tomkins will return from his suspension.

Eberechi Eze has continued his good form and will be a player that Tottenham will have to keep an eye on. He now has 3 goals and 3 assists this season.

Crystal Palace has played well against some good teams, but at the same time they’ve lost to some pretty bad ones. I think Tottenham will go down a goal but once again bounce back and get 3 points.

Chelsea have been a bit inconsistent as of late and are having trouble finding rhythm in the final third with only 5 goals scored in their last 6 games.

They will try to keep their Champions League hopes alive and it seems unlikely that they will play for a draw, especially with Manchester City showing some vulnerability.

Chelsea however still remain injury ridden with Mendy, Loftus-Cheek, Kante, James, Fofana, and Chilwell all remaining sidelined. I think Raheem Sterling will need to step up by scoring in back-to-back games and show his former team that he’s still a quality player.

Manchester City on the other hand has now picked up only four points from their last three EPL games and could be ten points adrift of Arsenal by the time they kick off at Chelsea. Erling Haaland continues to be a goal scoring machine, but Manchester City need someone else to step up and help Haaland out. I can see Chelsea doing all they can to neutralize Haaland to keep the game tight and low scoring.

Picking a winner here is tough. Stamford Bridge is a tough place to play and both matches between these two teams last season ended in a 1-0 result. I expect this to be another tight match with both teams getting on the score sheet.