Flying with the Flock: Ravens at Bengals Playoff Recap

RAVENS AT BENGALS PLAYOFF RECAP – It can’t end like this, man.

How could this team let an opportunity like that slip through their fingers? This whole season has been defined by epic collapses, so it’s fitting that it ended with the most pathetic debacle of them all.

Greg Roman must go, and if Harbaugh isn’t willing to part with him, then he should be fired as well.

There can be no more clinging to the organization’s scapegoat. Regardless of Roman’s employment next season, time might be up for the Harbaugh era.

I know for a fact that he’s a class act, and a great leader of men, but one playoff win in the past eight years with a transcendent talent at quarterback isn’t cutting it.

Sometimes coaches just run their course with an organization independent of the skills they have. I’d be open to a Harbaugh return but he’ll have to embrace some philosophical rejiggering. 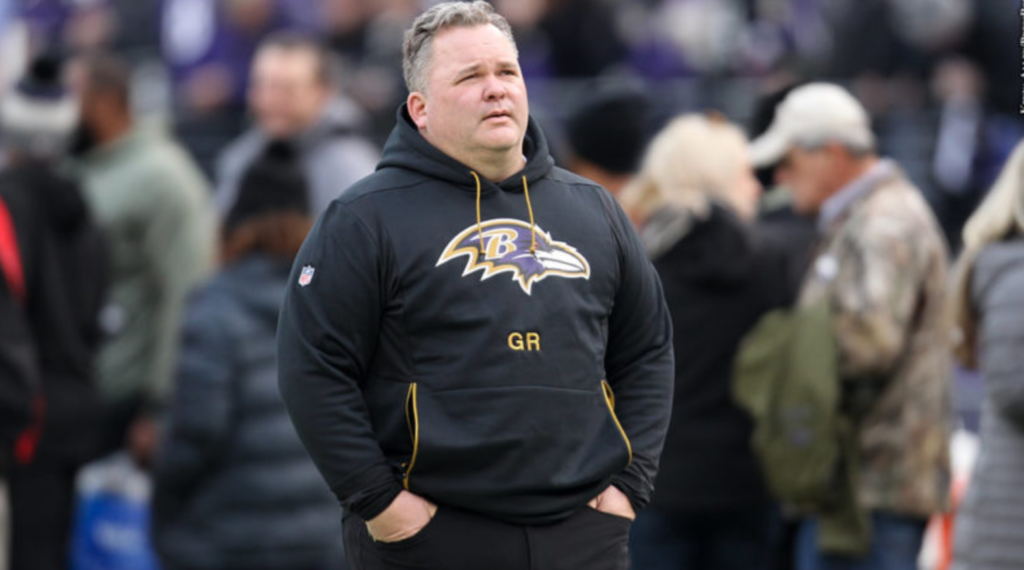 This is one of the most crushing losses I’ve endured as a fan. The scent of a freshly baked victory pie resting on the windowsill had me floating off the ground. But just as I was about to dig in, Greg Roman’s clumsy ass tripped over his own shoelaces and he tumbled into the window, shattering the glass and sending the scalding hot contents of the pie straight onto my face.

The burns I suffered will not soon be forgotten. Why are we telling Tyler Huntley to do his best Michael Jordan impression flat-footed from the THREE-YARD-LINE!?

I’ve said it before and I’ll say it again: We are the worst team in the league at executing the QB sneak.

The entire NFL manages to effortlessly pick up a yard anytime they want, but God forbid we ever attempt to do the same. If we aren’t opting for the “cheek sneak©” why bunch up the line?

If the Ravens wanted to just go over the top like they did, spread it out and run up just before the snap to face a lighter front.

Don’t make the defense expect an inside run so your quarterback faces a sea of defenders mid-air. The fumble was a 14-point swing and ultimately the nail in the coffin.

My Life is a Joyless Wasteland

What stings even more is that just two plays earlier, Tyler Huntley missed a wide-open Pat Ricard at the goal line on a pass that any decent high school quarterback should hit.

This team’s inability to execute the most basic, day-one installment-type plays in the passing game speaks volumes about two subjects: Greg Roman cannot return under any circumstance; and Lamar Jackson deserves whatever he wants.

Where Was the Help?

The defense did their part. The Bengals were forced to punt on their final three drives. Any NFL offense that’s worth a damn should be able to turn three golden opportunities into a single point. The Ravens have no such unit.

Joe Burrow was sacked four times in this one, which isn’t an astounding number. It’s even more solid considering the conservative rushes the Ravens sent.

Kyle Hamilton’s forced fumble was a thing of beauty and exactly the play this team needed to steal the momentum, and the lead, before half.

Holding the Bengals to 17 offensive points is all anyone could have asked for. It’s a shame this team came away empty-handed.

When the Ravens were seemingly about to take a seven-point, fourth-quarter lead, a naive and delusional thought passed through my mind. Once we win this game, maybe Lamar can come back and rescue this playoff run.

But the football gods reminded me that Ravens fans can have no good things, as Sam Hubbard returned the fumble 98-yards for the score.

No season that ends in January is ever satisfying, but this was a particularly bitter end.

We could be staring at the end of the Lamar era in Baltimore. I’m not prepared for such an unforgettable window of fan-hood to close. If it should, I’d just like to say how appreciative I am of everything Lamar Jackson has done for this organization. I cannot wait to watch him thrive with an organization that realizes how remarkable he truly is.

By all accounts, he changed the way we view the quarterback position and he deserves a ring wherever he plays next season. I pray a long-term deal gets done. It’s been special.