John Fredericks, the Homer of homerism, provides biting, weekly analysis on his favorite teams. From the winning ways of the Houston Astros to the gridiron masterclass of the Tennessee Titans, Fredericks explains how culture cannot be bought. It must be built. We all must pay the piper and Fredericks is on a quest to expose the phonies. 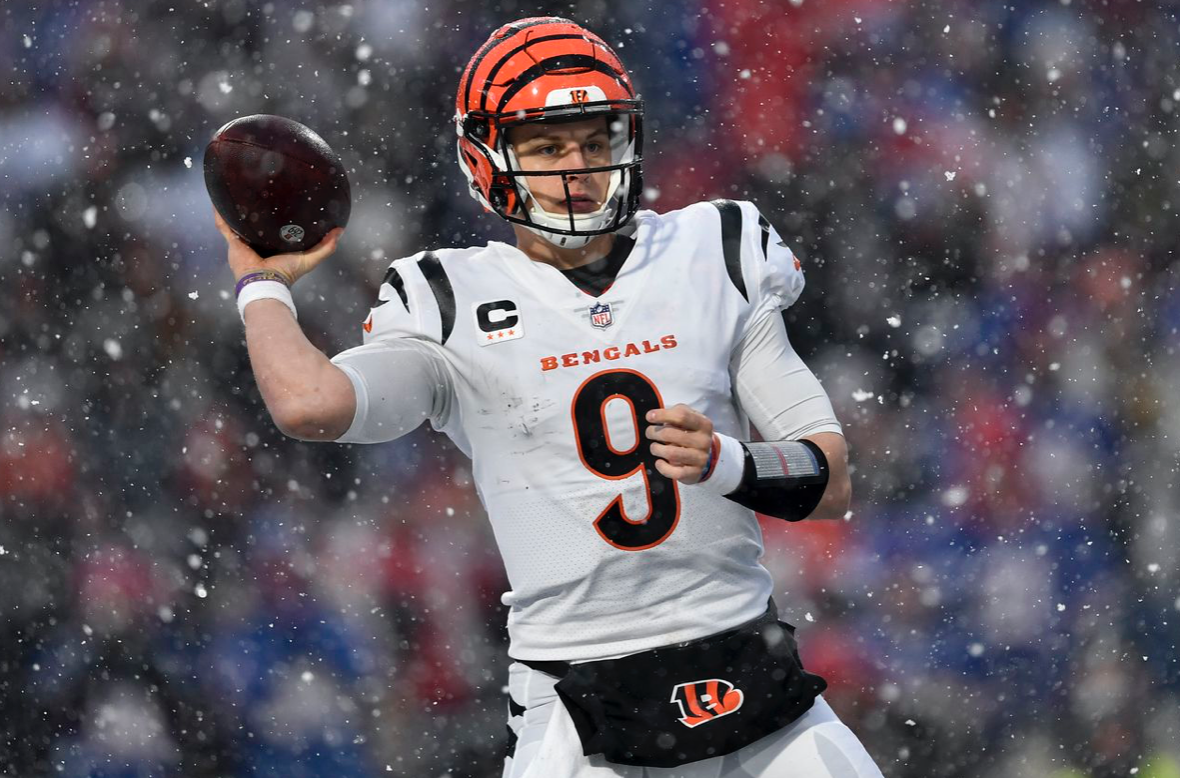 This is a simple choice. Your enemy here is over thinking this game. Philly has been the best team in the NFL from start to finish this entire 2022 season. What’s changed? They lost a couple games when Jalen Hurts was out with injury and the division was wrapped up. 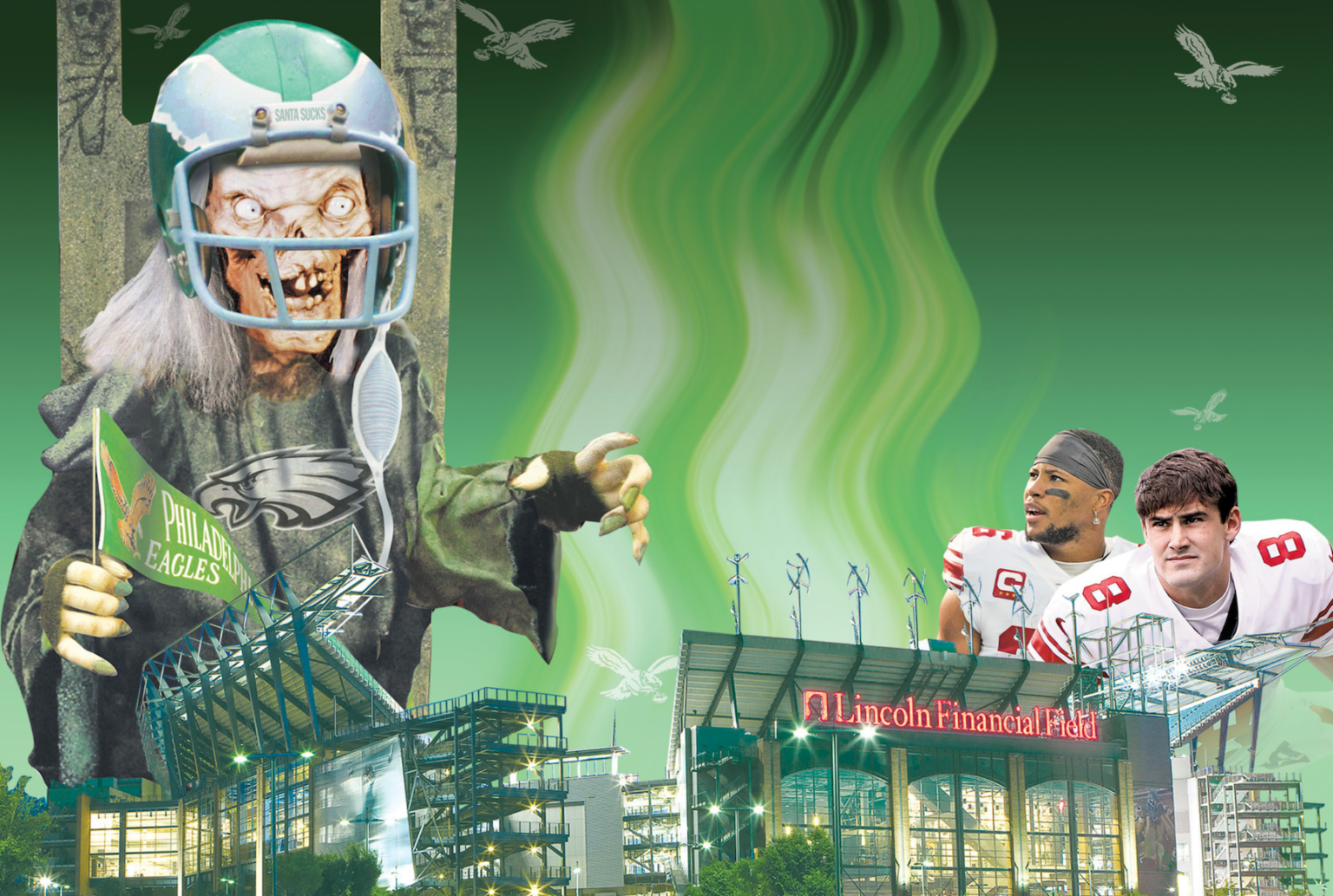 I’m about to hit pay dirt. I make my money in the NFL divisional round. Win, go home, and get the hell out of may way. I’m about to turn into a mean, green, money-making machine. 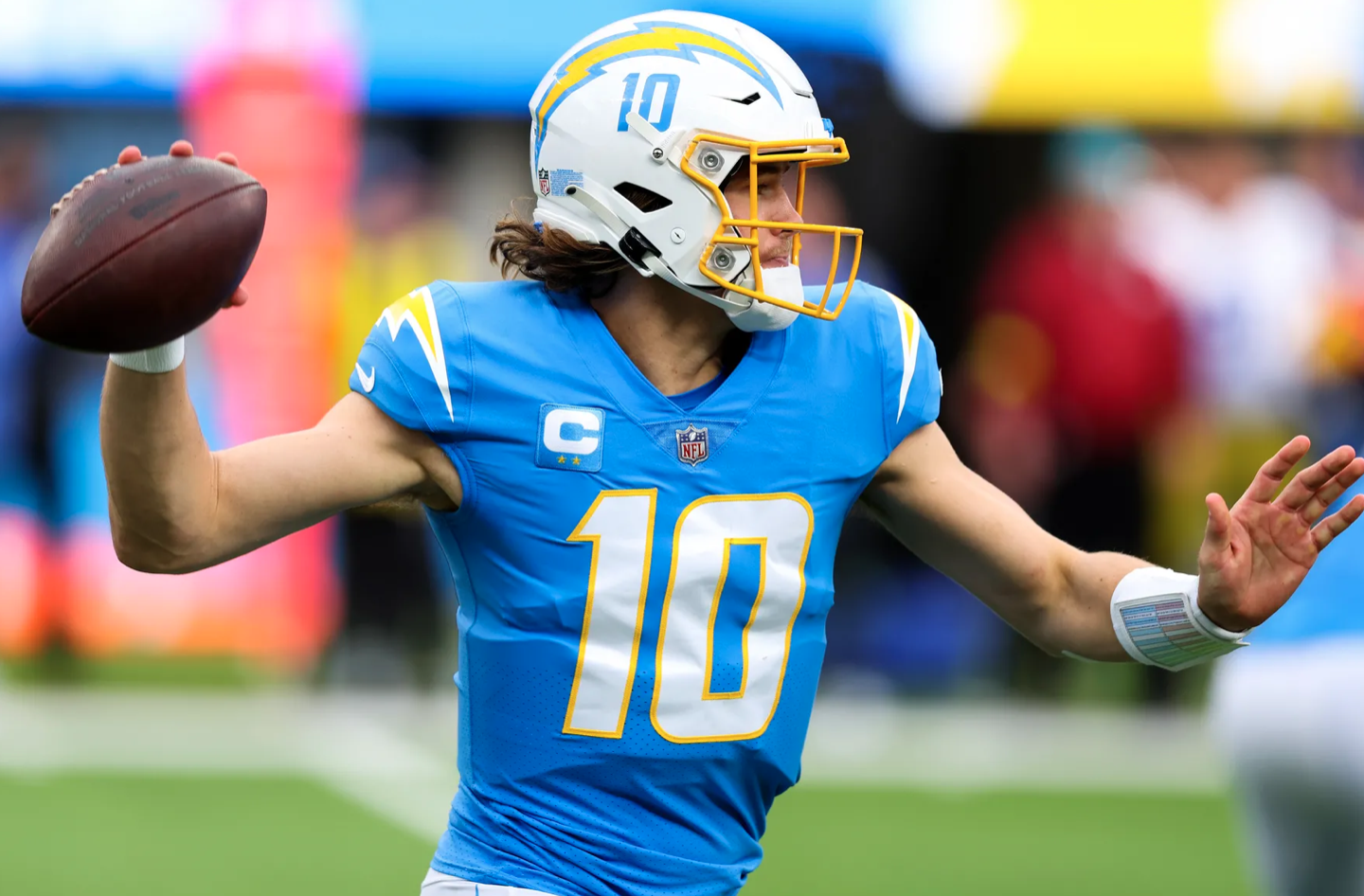 Well, here we are: Finally, NFL playoffs. Wild-Card Weekend. 14 of 32 teams made the dance. 18 are playing golf, thinking about the upcoming draft. 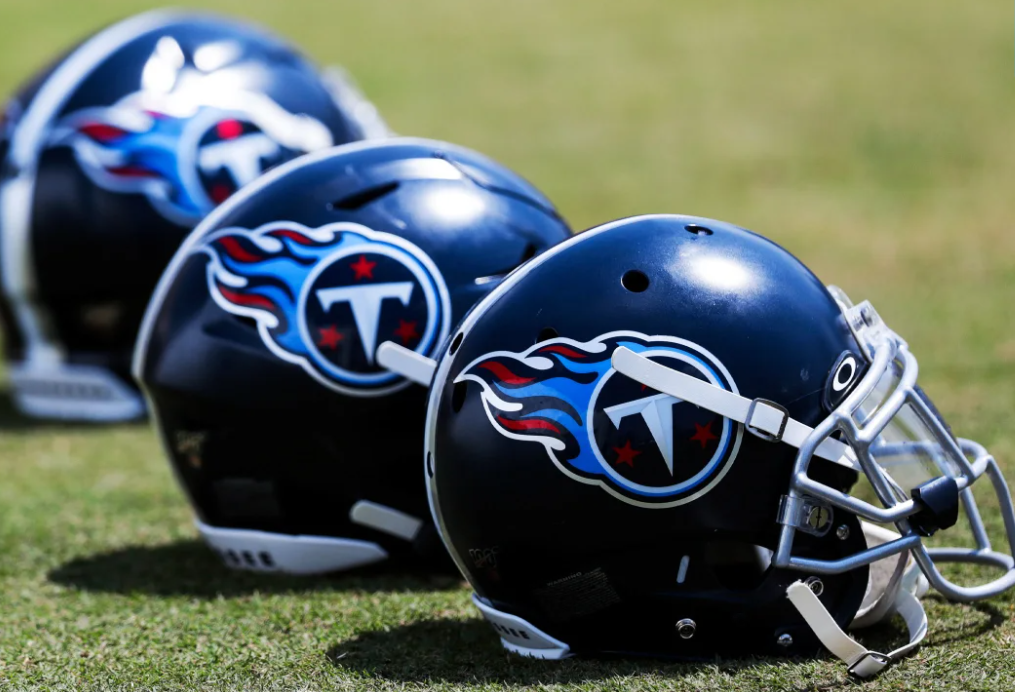 You Can’t Buy Culture: Titans, It Doesn’t Take a Rocket Scientist – Or Does It?

After falling 27-13 to the Cowboys at home on Thursday night football, and extending their unprecedented end of season losing streak to six games, you’d think the Titans would be crying in their 7-9 beer. 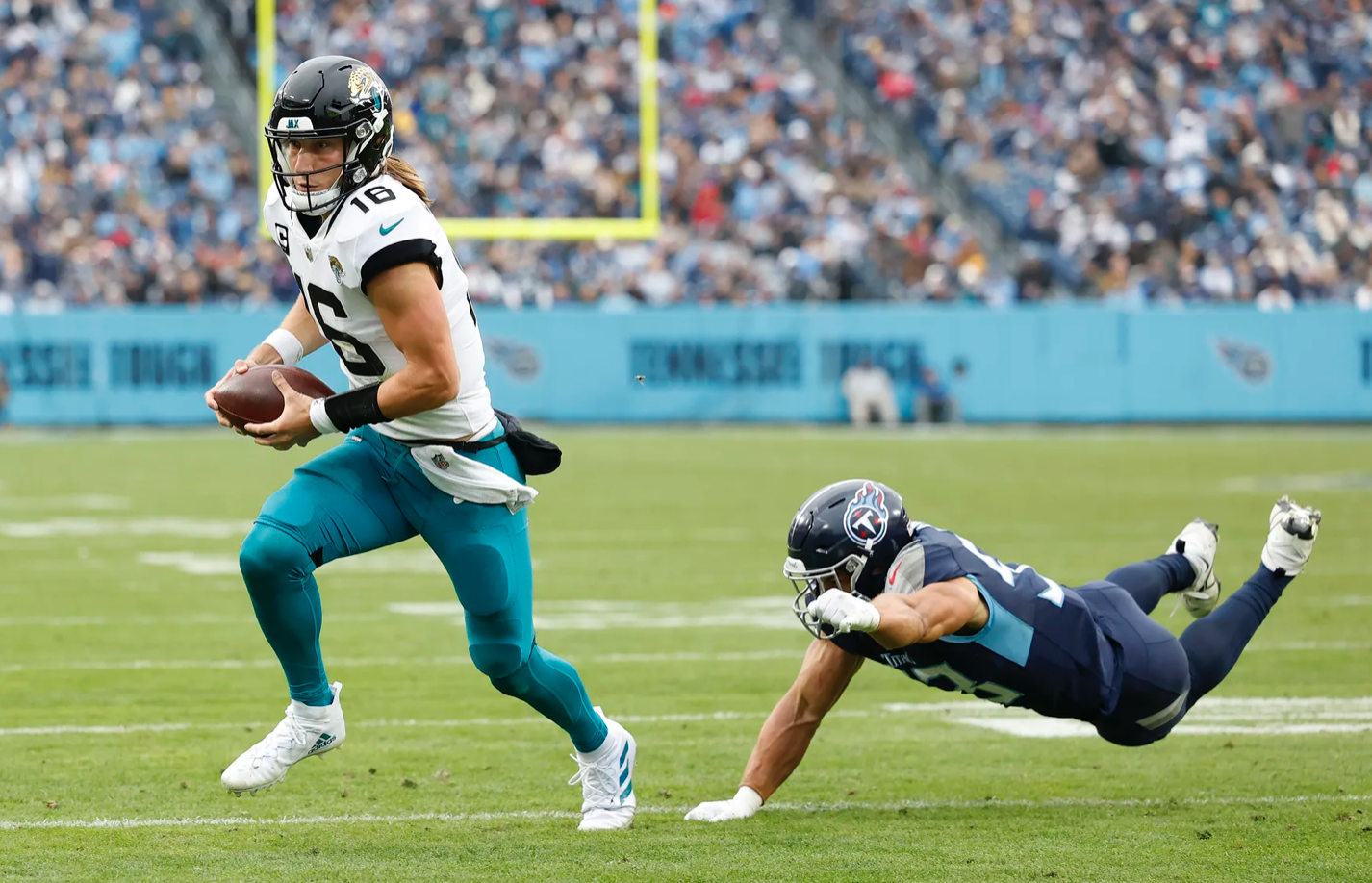 TITANS LOSE TO JAGUARS – Sunday’s lopsided loss to a 4-8 Jacksonville Jaguars team who just got torched by Detroit is the wake-up call to a Titans season on the brink. 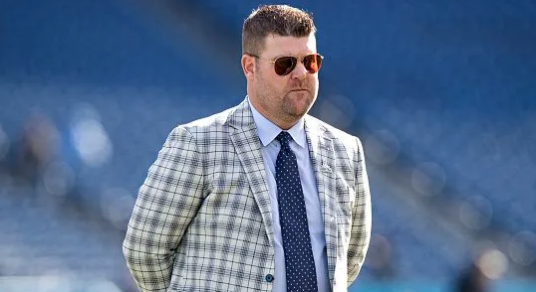 TITANS FIRE JON ROBINSON – As a die-hard Titans fan, I have one thing to say: I love this team. 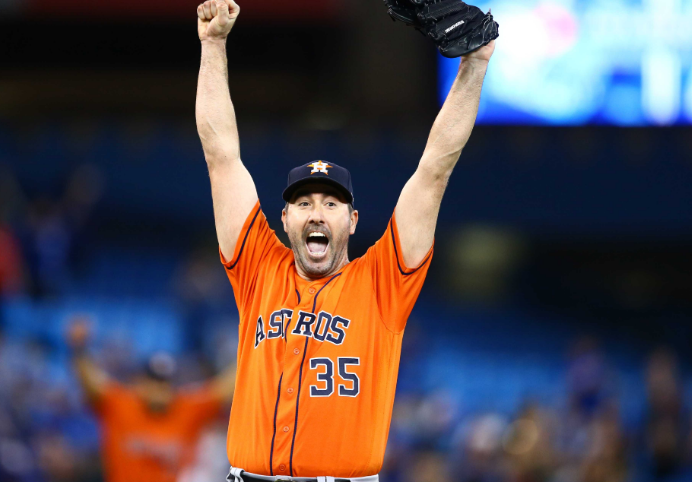 So, the Mets paid $86 million over two years for a fragile, 40-year pitcher who has won exactly one World Series game in his entire career. To be starker: he struggled through five innings to win that one last year, making him 1-6 in World Series play with a 5.63 ERA.